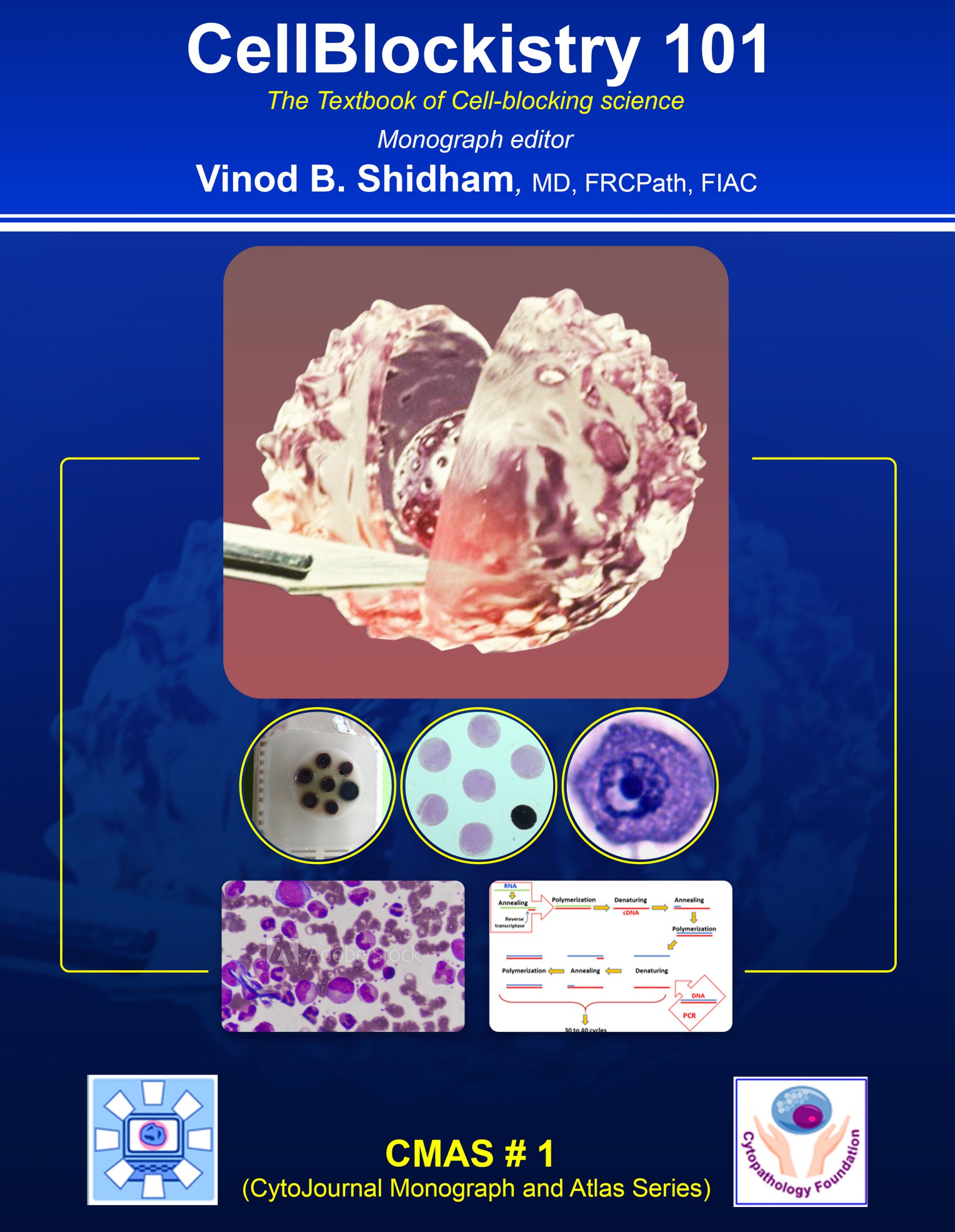 Title of the Book:

The book is available at

Cancer is a lethal disease with increasing numbers. Early diagnosis with minimally invasive modality is an important step in management. Cytopathology is commonly used for early diagnosis to follow-up at various stages during the treatment of cancer.

In addition to the study of cellular details in cytology preparations, the cytology specimens may have to be processed similar to the surgical biopsies for some special studies. Cell blocks of cytology specimens are comparable to the formalin fixed paraffin embedded (FFPE) tissue from surgical pathology specimens. They allow various elective ancillary studies on a variety of specimens through enhanced cytopathologic interpretation, including opportunity to perform immunohistochemistry, special stains, molecular tests, and other recently evolving studies such as proteomics.

CellBlockistry is the science studying chemistry and the art of achieving quantitatively and qualitatively improved cell blocks from different types of specimens. In addition to the role of CellBlockistry in clinical medicine in the field of cancer, it has a significant role in other non-cancer areas including infection and storage disorders such amyloidis. it has an increasing role in veterinary sciences and various basic science research. 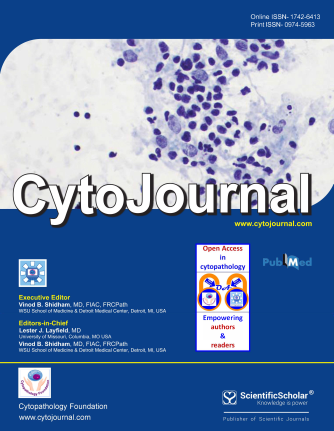 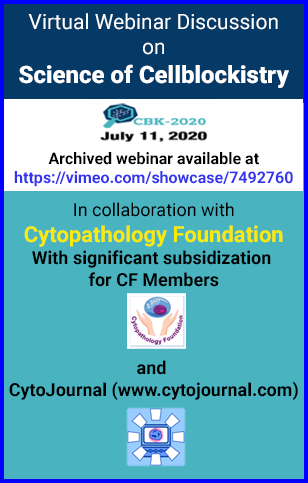